Vojta therapy was first used in 1950. The therapy bears the name of Vaclav Vojt (1917-2000), who at that time was a neurologist and pediatrician at the University of Prague. In 1954 he became a consultant physician at the Center for the Disabled in Zheleznica of the same university (now in the Czech Republic). Here, his duties included accompanying children and adolescents with cerebral palsy (CP). In 1968 he emigrated to Germany, where he worked and did research at the orthopedic clinic at the University of Cologne, as well as at the children’s center in Munich. Since 1990 Vojta has been teaching at the University of Prague. 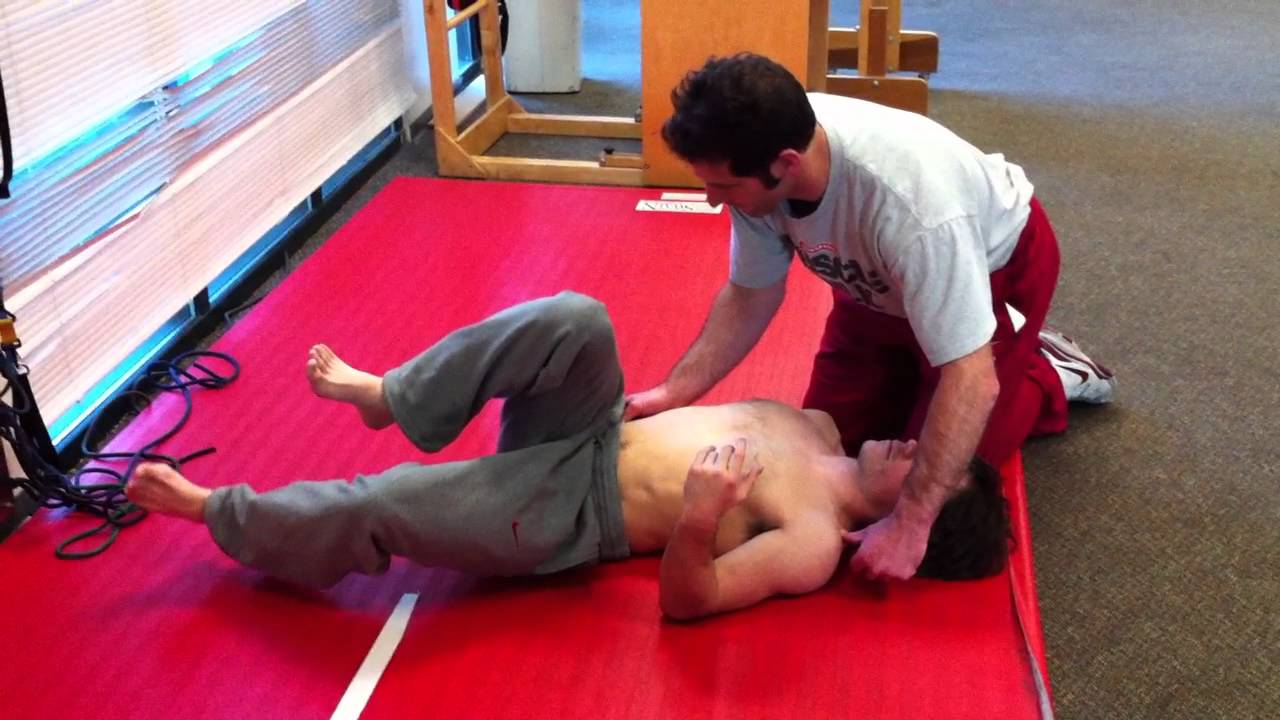 Vojta noticed that with cerebral paresis, the muscles of certain areas of the body, due to certain initial positions and purposeful influence, worked differently than with spontaneous, reflex use. In addition, as a result of a special effect on the muscles to trigger reflex use, it was possible to normalize muscle tone, which is typically increased in paralytics.

After a series of exposures with the launch of the reflex use of muscles, the muscle functions of the paralytics became more similar to the work of the muscles of healthy people. In addition, Vojta found that the intensity of muscle tension in children and adolescents depends on the situation in which the muscles were applied. For example, Vojta could observe how a person with central paralysis, who usually stood up straight, with great muscle tension and on the tips of his toes (on tiptoe), suddenly and unexpectedly relaxed when he was asked to straighten up against the pressure exerted on his shoulders.

This is the release of muscle tension, which, obviously affecting the joints, is known in neurology as the jackknife phenomenon. From contracture, i.e. obvious “too much” muscle tension (hypertonus) turned out to be the clear opposite of “too little” muscle tension (hypotonus). This phenomenon of changing muscle tension can also be observed in other postures. For example, by resisting lifting the head, one can relieve the tension in the calf muscles, which in spastic paralytics determines the transition to walking “on tiptoe” (horse foot).

It became clear: too high or too low muscle tone was not a local phenomenon, extending only to the foot or leg. This phenomenon should be considered as a concomitant phenomenon on the part of the central nervous system (CNS), resulting from improper control of muscle function. Therefore, muscle tone depends on the posture and movement processes of the whole body, and, apparently, it can be influenced from distant regions of the body. Important in these observations was the fact that posture and movement should always be considered as a general picture of an active process, where there is no such separate element that functions independently of the whole organism.

In his attempts to systematize the results found empirically, Vojta could observe favorable results of interventions that did not originally pursue any therapeutic goals. He was able to temporarily achieve more or less noticeable compensation for the initially too high muscle tension. At the same time, it was noteworthy that the positive effect did not last for a short time after exposure, but often for several hours, and even longer. In particular, after repeated repetitions, it was possible to achieve changes in the interaction of the muscles of the patients, which had a beneficial effect on their spontaneous motor skills and allowed the patients to use this effect on their own. 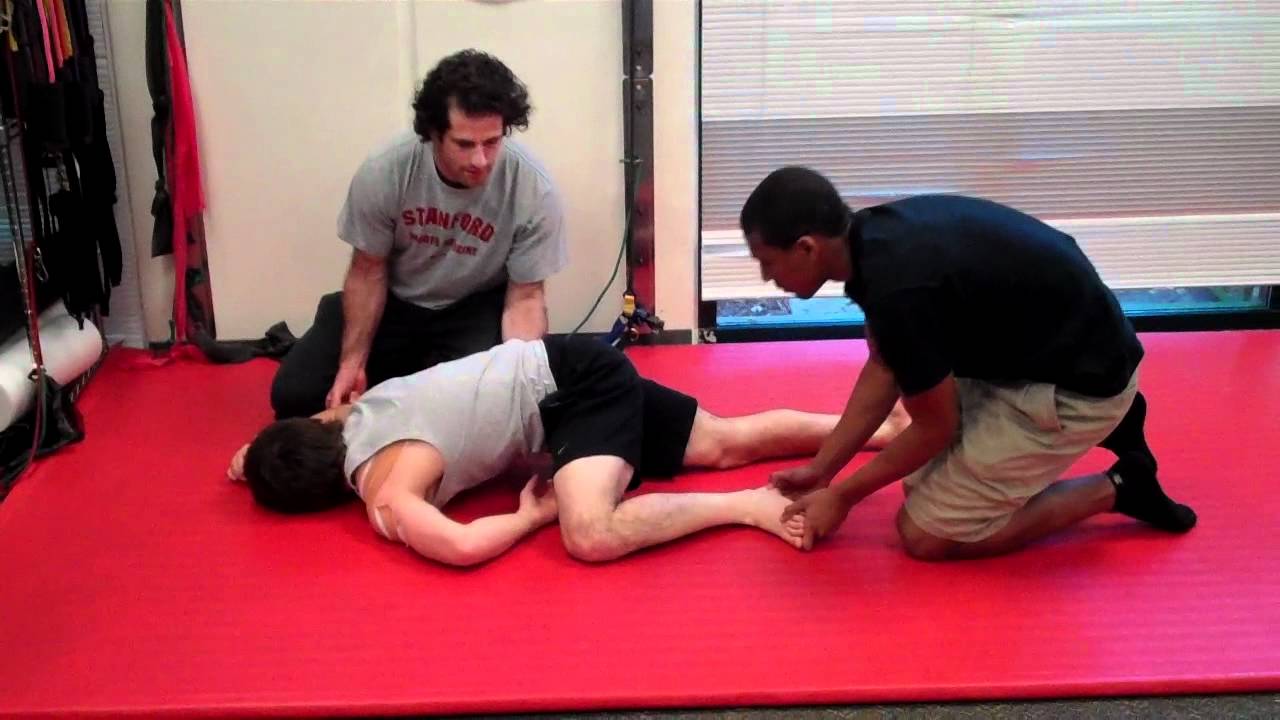 Parallels between healthy infants and patients with cerebral palsy

Another result was the observation that there seemed to be parallels between the level of erection in patients with cerebral palsy (CP), which Vojta could observe in the studied adolescents in Zheleznica, and the erection of infants, which depends on their age.

So, there were patients with cerebral palsy who could not lean on their elbows while lying on their stomachs, and at the same time move their heads to a central position. In terms of statomotor, they were at the level of extension corresponding to a newborn baby. Depending on the severity of cerebral palsy, it was possible to draw a variety of parallels corresponding to different stages of development of a healthy newborn. It was suggested that these parallels were based on a physiological relationship, which led Voight to look for a connecting principle. He found this principle by asking the patient’s parents about the development of motor skills over time from infancy.