The Feldenkrais Method is a neuro-motor approach based on the natural learning of a person to move. This is a unique movement therapy, which was the result of many years of work by the genius man Moshe Feldenkrais. Today it is included in progressive rehabilitation programs for children with cerebral palsy.

The Feldenkrais Method is a system of questions, not answers. By asking the simplest questions, verbally or by touch, we create conditions in which the patient explores himself. Any behavior and action are considered here as patterns – a stable model of repeating one’s own behavior in order to achieve a result. 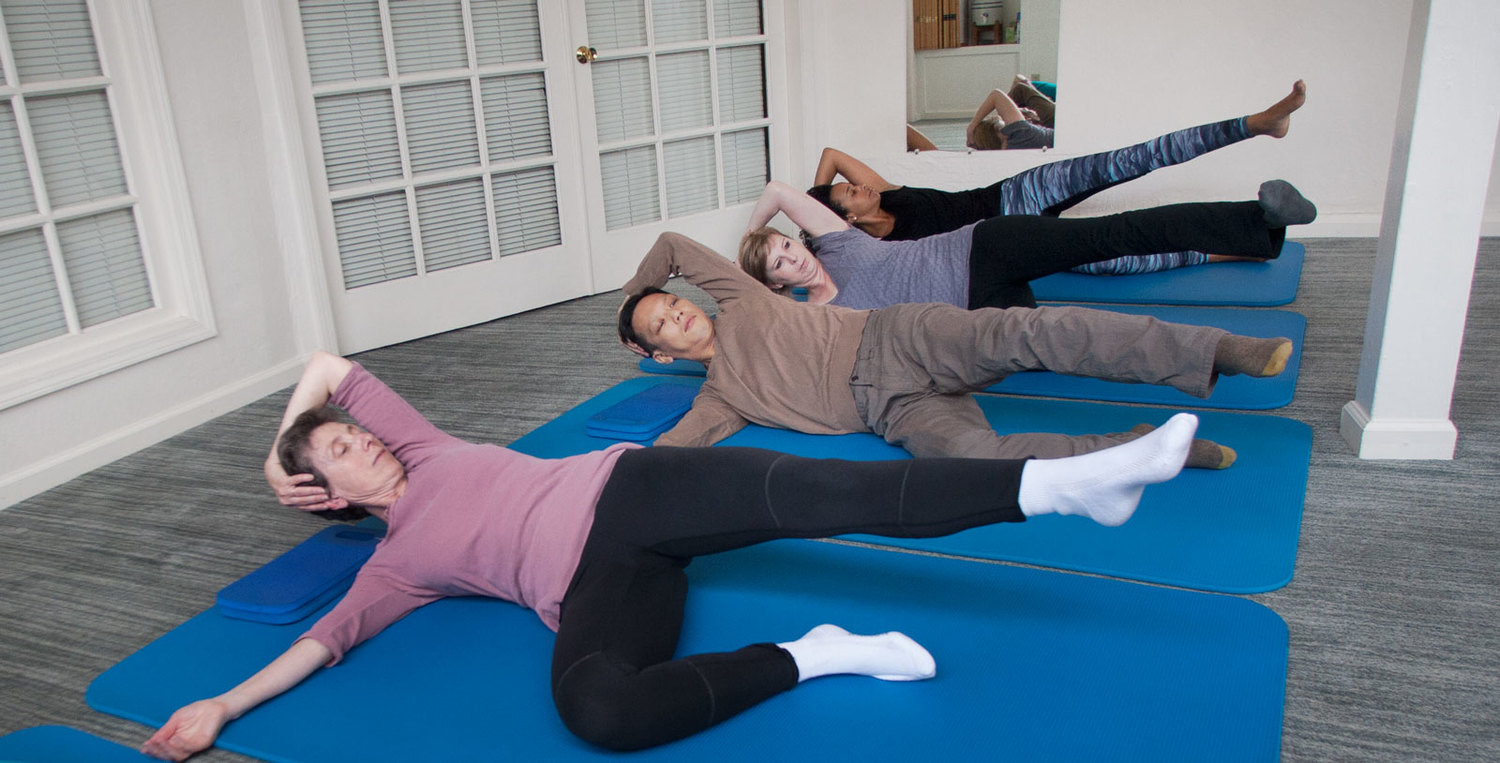 Every day we perform actions on the machine and always the same. These patterns involve coordinated movements of many parts of the body, which are largely due to adaptation to physical limitations. Opportunities to reevaluate and explore new ways of doing habitual activities are almost never given.

Because of the genetic program, some patterns are deeply rooted. For example, backward pivoting motion involves moving the head, neck, shoulders, torso, and arms in the same direction. At the same time, all the constituent parts merge together and cannot function separately from the genetic pattern. As a result, the range of motion is limited, motor stiffness appears.

The Feldenkrais Method allows you to separate actions in interrelated patterns in order to move different parts of the body in opposite directions. For example, when turning the head to the side, the eyes move in the same direction. And we will fix them and learn how to move in the opposite direction. It’s difficult because it’s unusual. But gradually the separate movement will become easier, and its amplitude will increase.

It will be easier to consider the example with a chain, where, when twisting, each link is influenced by the previous one. In any biological system with a natural mechanism for saving energy, each individual part gradually begins to depend on links on both sides and makes a minimal contribution to the overall action. As a result, any action has much less potential than the original one.

The Feldenkrais Method helps to restore the independence and full functionality of each link. In addition to increasing the amplitude and ease of movement, differentiating exercises expand cognitive and mental functions, improve learning abilities and increase stress resistance.

To stimulate the brain and body to develop, it is necessary to introduce variety into any activity. Tests and studies prove that variety plays a key role in keeping the mind and body youthful.

The approach, which involves using multiple options, stimulates the “dormant” areas of the brain and makes them work. As a result, they remain active and available for all kinds of mental and physical activities.

Sequences of movement in the Feldenkrais method are practically not repeated, rather the opposite – variety and variability in the classroom are progressing, complexity is constantly increasing. This approach expands the patient’s arsenal of actions and thoughts.

The quality of movement is measured by visible parameters – distance, height, speed, strength. The Feldenkrais method is based on a completely different indicator – accuracy.

We pay attention to the constituent components of each movement – constant speed, fluidity, effort, direction and accuracy. And only after the movement is optimally organized, you can expand your boundaries. Movement can be stopped, continued or reversed with the same quality and ease.

At any moment when you need to make changes to the movement (change speed, direction, effort), the system starts to go astray. At this time, it is worth stopping and evaluating your actions. What is stopping me from doing what I want to do? What do I pay attention to while driving? Awareness of the fact that the quality of movement has changed is a signal for learning. Starting to work with precision according to the Feldenkrais method, we improve the performance of actions, and we can measure their quality by standard markers – speed, height, strength, distance. 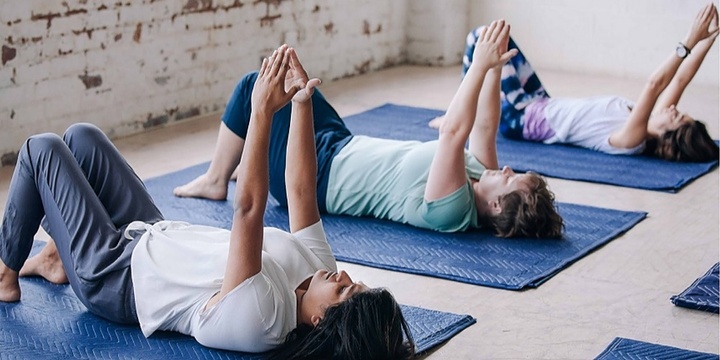 Go in a different direction

The idea of ​​an easy way to achieve a goal is contrary to the generally accepted norm, when the maximum result is achieved through struggle and suffering. To achieve the goal, you need to move in the chosen direction and not turn off it. In the Feldenkrais method, problem areas can be reached from the opposite side of the body, using areas that at first glance are not relevant at all.

For example, you want to bend a branch. If you push it in one direction, it will break. But if you slowly bend in different directions, it can take any shape. A person can also bend with only one effort, but if he practices a variety of combinations of movements, then options will appear for easierperforming actions.

The more combinations we try, the more possibilities will open before us. The Feldenkrais Method proves this in practice. By working on this technique, patients with motor limitations get the opportunity to open up new options for both thinking and acting.

Every day we repeat the same movements that have become habitual. For each task, we use our own pattern, otherwise we would have to come up with new actions every time. But many of the patterns developed as a result of trauma, cultural pressure, so they are not always ideal and effective. Habits are deeply fixed in the body and any deviation seems impossible.

In the Feldenkrais Method, we review all patterns, update them, and completely rebuild them. At the same time, we find additional and alternative ways to accomplish the tasks. Performing any movement in an unusual way changes the relationship of various parts of the body. To reset patterns, we explore its components, move them individually in all directions. This gives the experience of a variety of choices that will best meet the needs of the patient.